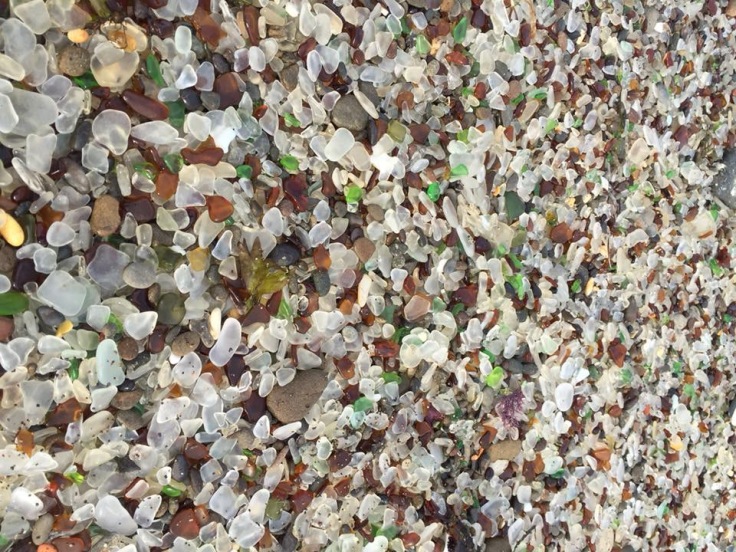 Every January in Austin, I and thousands of others wage war against the cedar pollen that explodes across central Texas. This year I armed myself against these nasty nostril and lung invaders with a regimen of Claritin and Flonase that began in early December. But the medicines were no match for the record-breaking spewing of pollen these vile trees perpetrated against my fair city and her citizens. By January 9, the mild spring-like weather had generated a yellow-orange cloud over Austin that had me choking and wishing someone would set fire to every single Juniperus ashei in sight.

A few days later, I found myself in urgent care getting a chest x-ray and confirmation that I had pneumonia. I now understand what the big deal is about the illness. I thought the flu was bad, but pneumonia is in a league all its own. The fever, chest pain, cough, and weakness are unlike any illness I’ve ever had, and I can’t even talk about the strange grunting sounds one makes while trying to sleep. Antibiotics came to the rescue, and a week later I was on the road to recovery. And that is one of the biggest problems of our modern world.

Antibiotics are amazing because they cure the infection, but they also make us feel like we are better and can return to our normal lives. The doctor warned me that a bout with pneumonia is different, and it can take weeks for the lungs to heal and the immune system to recover after the initial infection has cleared. I took this to heart and lay low for two weeks before resuming my normal schedule. It wasn’t enough. I relapsed, and this time, the doctor put me on bed rest. I prefer the old-fashion term: convalescence. She insisted I needed the time and space to rest, to treat myself gently, to avoid people with germs, and to recover thoroughly long after the antibiotics had done their part. My boss was 100% supportive, so I let go of the guilt of taking the time off and hit pause to honor what my body and my doctor were asking me to do.

Being still, letting go, listening to my body – convalescing – was healing and restorative. It wasn’t boring; in fact, the time flew by. I feel like I’m more immune now than before, stronger than before even though I’m still quite weak, and more in tune with my body than before. Convalescing properly was an important lesson I learned, so I’d like to share my top tips for being great at it if you, heaven forbid, fall ill, or just need a respite.

While convalescence may seem like a bygone concept, it shouldn’t be. While it would have been nice to do my convalescence the 19th century way in a cottage by the sea, strolling along a glass beach, I am grateful for the time I had to recover at home, with so much support and encouragement from my family and friends, doctor, employer, and colleagues. I’ve had to cut back from my normal routine, and I will say “no” to a lot of things for the next couple of months, but it’s great to be breathing again and letting go of self-imposed “shoulds” and feeling like a slacker for taking the time to properly recover.

What about you? Have you ever had a period of convalescence? What did you do and what did you learn?